How did it all start?

Ok, so how did I get into this whole prop-collecting business? It's not the most common of hobbies and absolutely not the cheapest, is it...? Well, let's take a look at how it happened 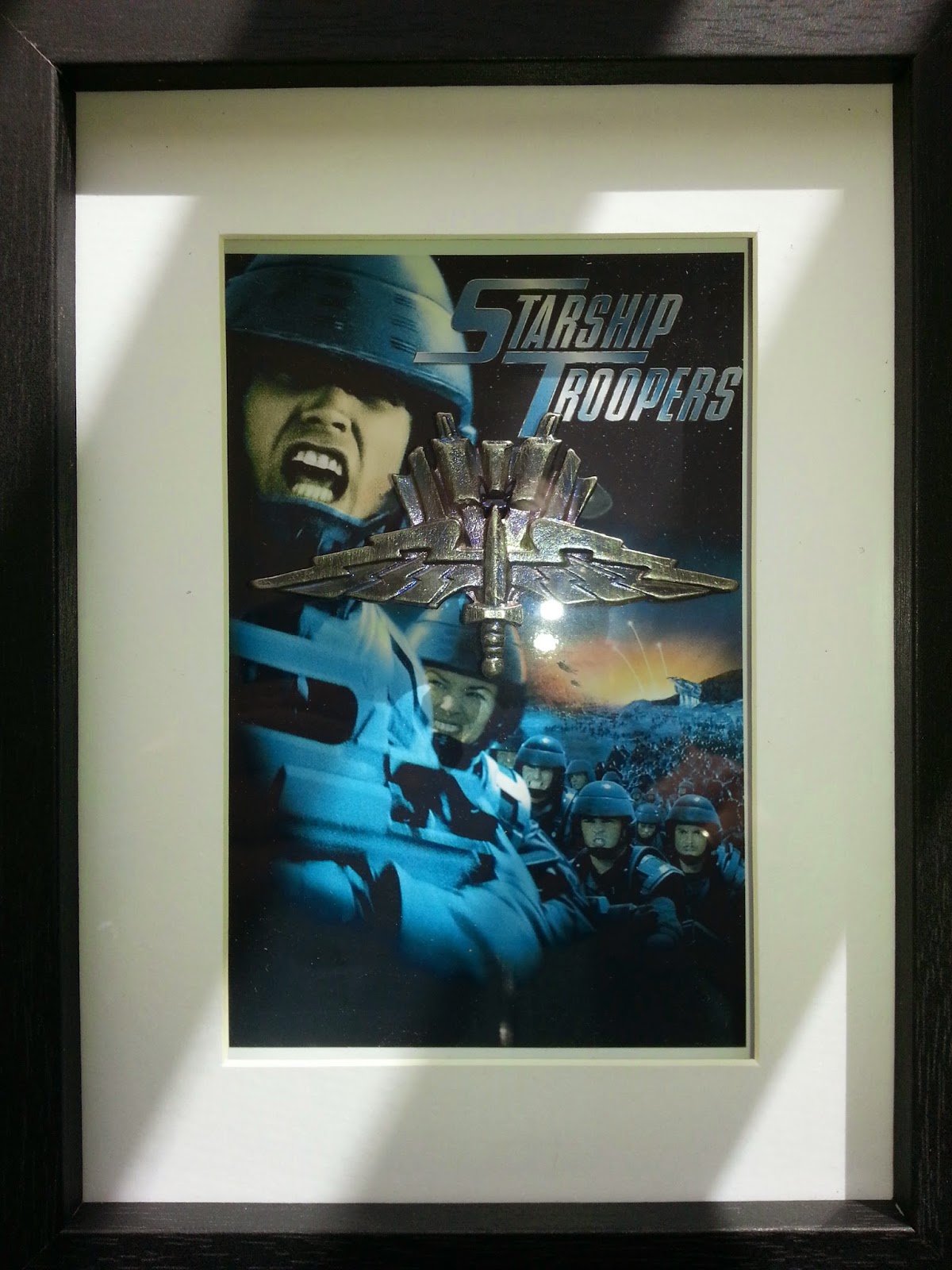 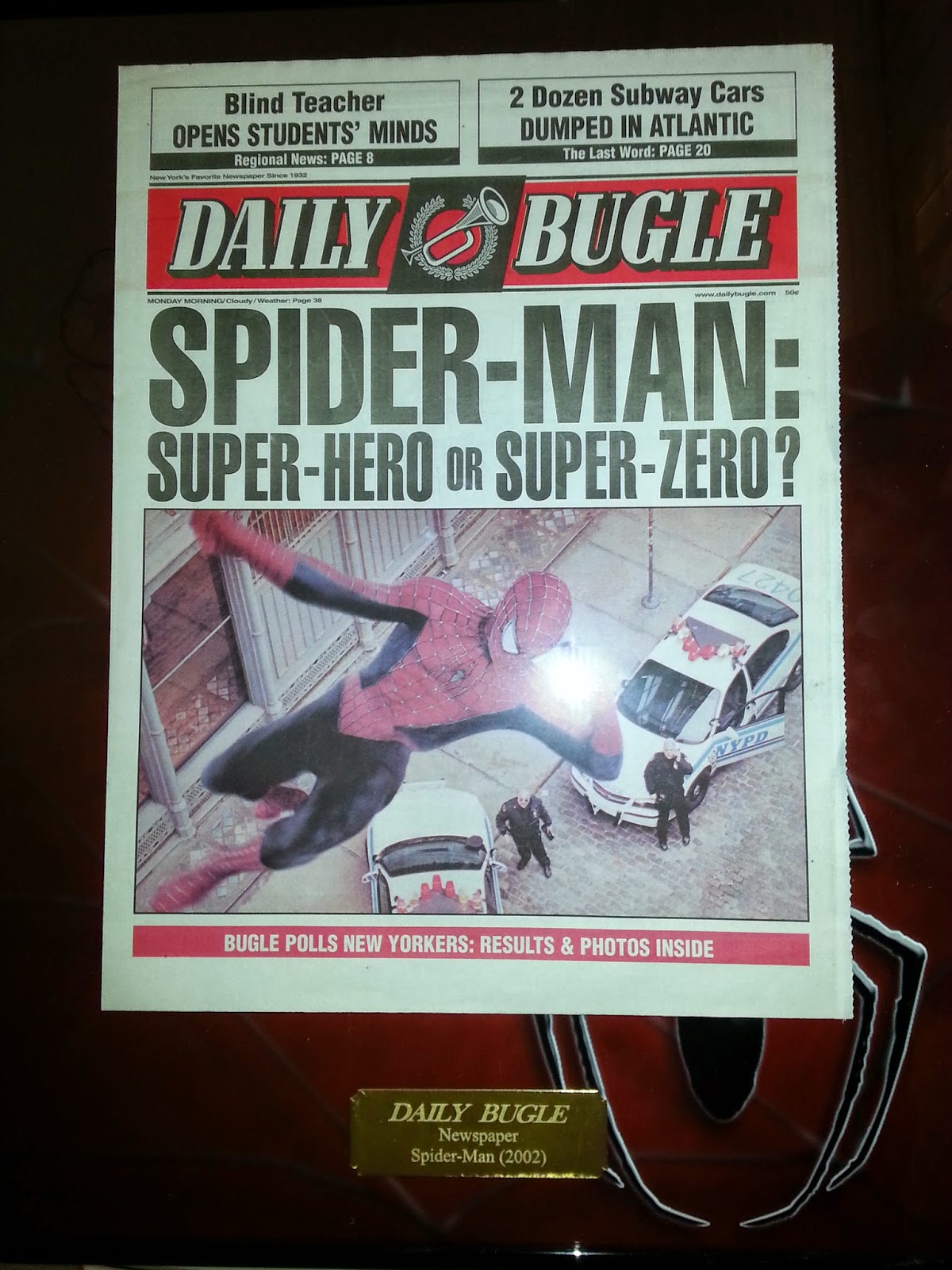 Those who know me will testify to the fact that I have always watched a lot of movies and series. I love to sit down with a good movie and be entertained. I also love to know the behind-the-scenes stuff, (and not just about movies, I love to know behind-the-scenes for pretty much everything in life) and so was particularly happy when DVDs started adding this. It gave me an opportunity to get to know a bit more about how my favorite movies were made.This is not to say that I'm a movie-geek. I don't deserve a title like that as I'm very bad at remembering actors, directors and the like. I just know what I like and like to be told about how it was made.

Then came a little show on Discovery channel called Mythbusters. The show in it self was right up my alley, and as Adam and Jamie both have a background from the movie and special effects business, it just got better. I was following this like it had the meaning of life somewhere in there (and still do, by the way...).

I still was a bit away from starting to collect anything though. I knew I wanted to collect something, but nothing really grabbed me, you know?

However, the love of movies continued and the love of knowing background stuff likewise. And then I stumbled upon a side project of Adam and Jamies; Tested.com. Here I especially got drawn to all of Adam's videos where he talkes about making stuff, and more importantly, about his collection of props. He loves props as much (or probably more) as I do. His talking about them and the forums he frequents stirred something in me. I realized that I could also look up these and other forums as well. The video that especially stirred me was this one, where he talks about his Bourne Identity Burn bag (watch it, it is so worth the 18:48 it lasts), and this one, where he talks about the oddities he has in his home office.
Although those are my two favorite videos, I highly recommend all of them and also his podcast, Still Untitled, the Adam Savage Project.

So, I got Googling, and found the sites that I have linked to to your right. These are not just a good starting point, but also just plain good. I also found a some forums, but the ones I found are all by invitation only, and as I'm very new to this still I don't expect to get an invitation any time soon... If anybody out there know of forums that have less strict membership routines, please let me know.

So, I found the sites and saw that the prices were from absolutely reasonable to "I'll have to save up for this for a long time". But I did find my first one, the Daily Buge from Spider-Man. And the rest, as they say, is history (in the making ;) ).

That was a few words on how I got started. I know it was not very in depth, but that will probably come. I have to fill this blog with something, after all.

So, until I get another one mounted or delivered, (I am hoping to get one this week), I'll just have to write on other things.

Sites related to props and movies